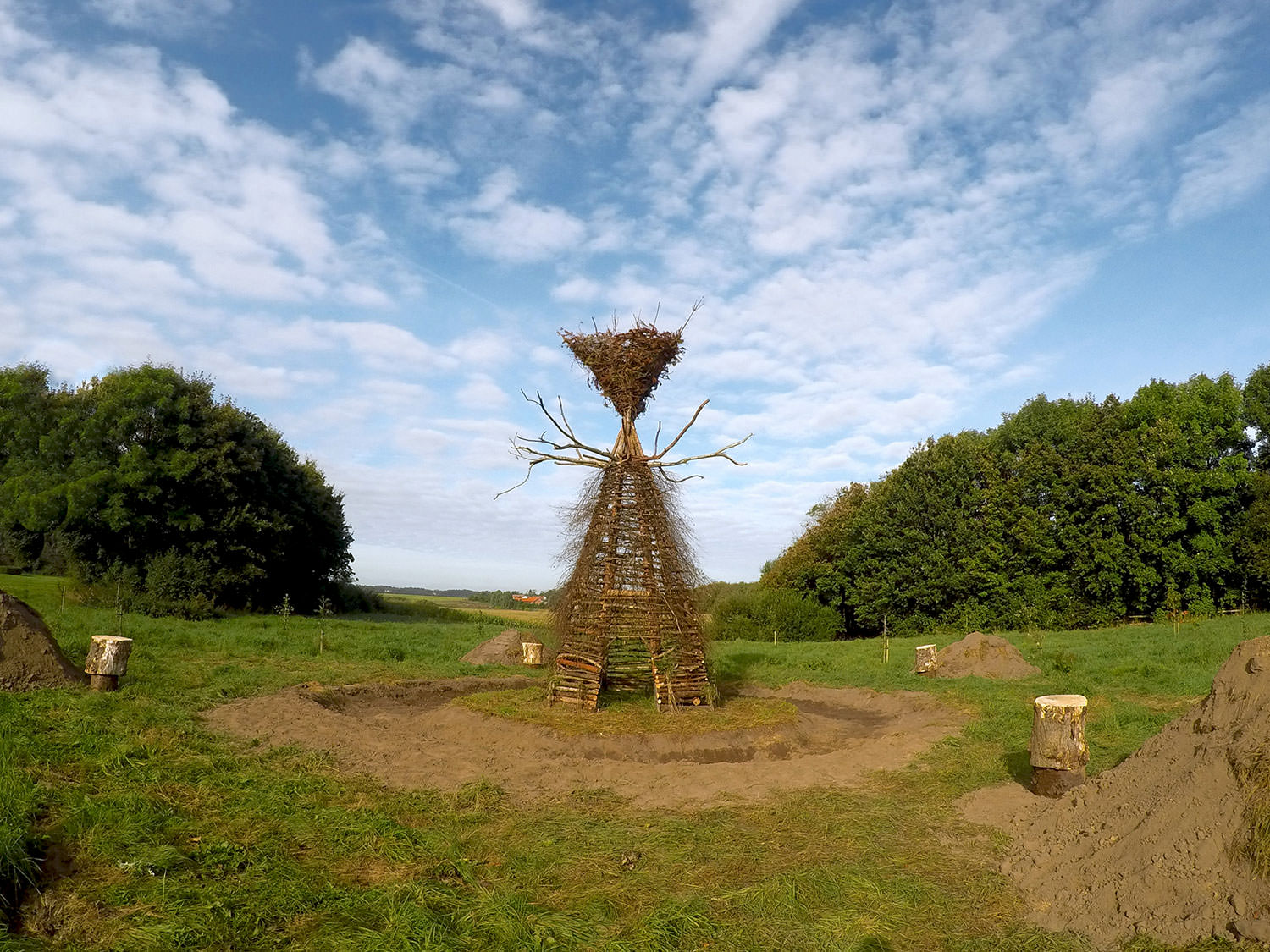 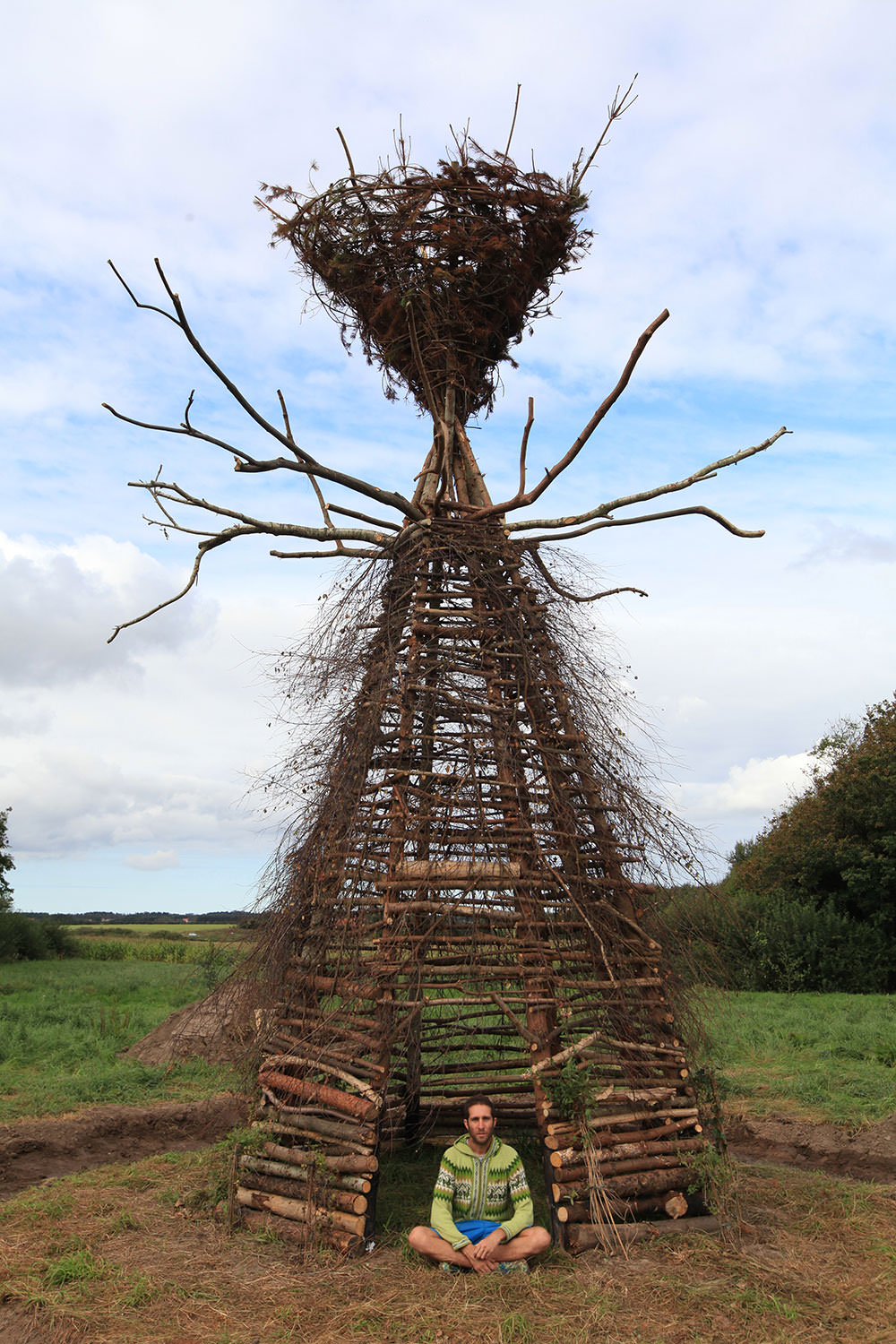 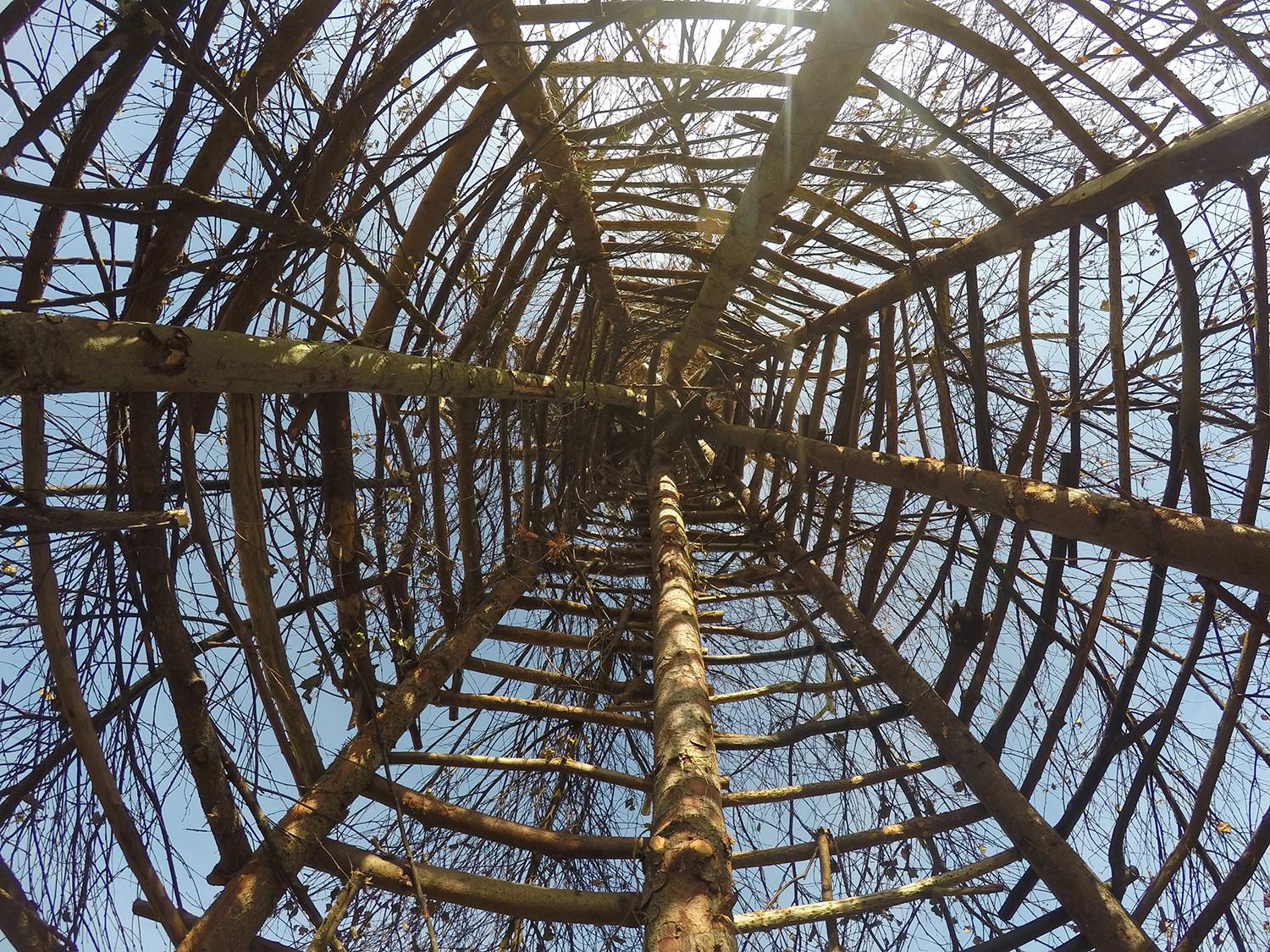 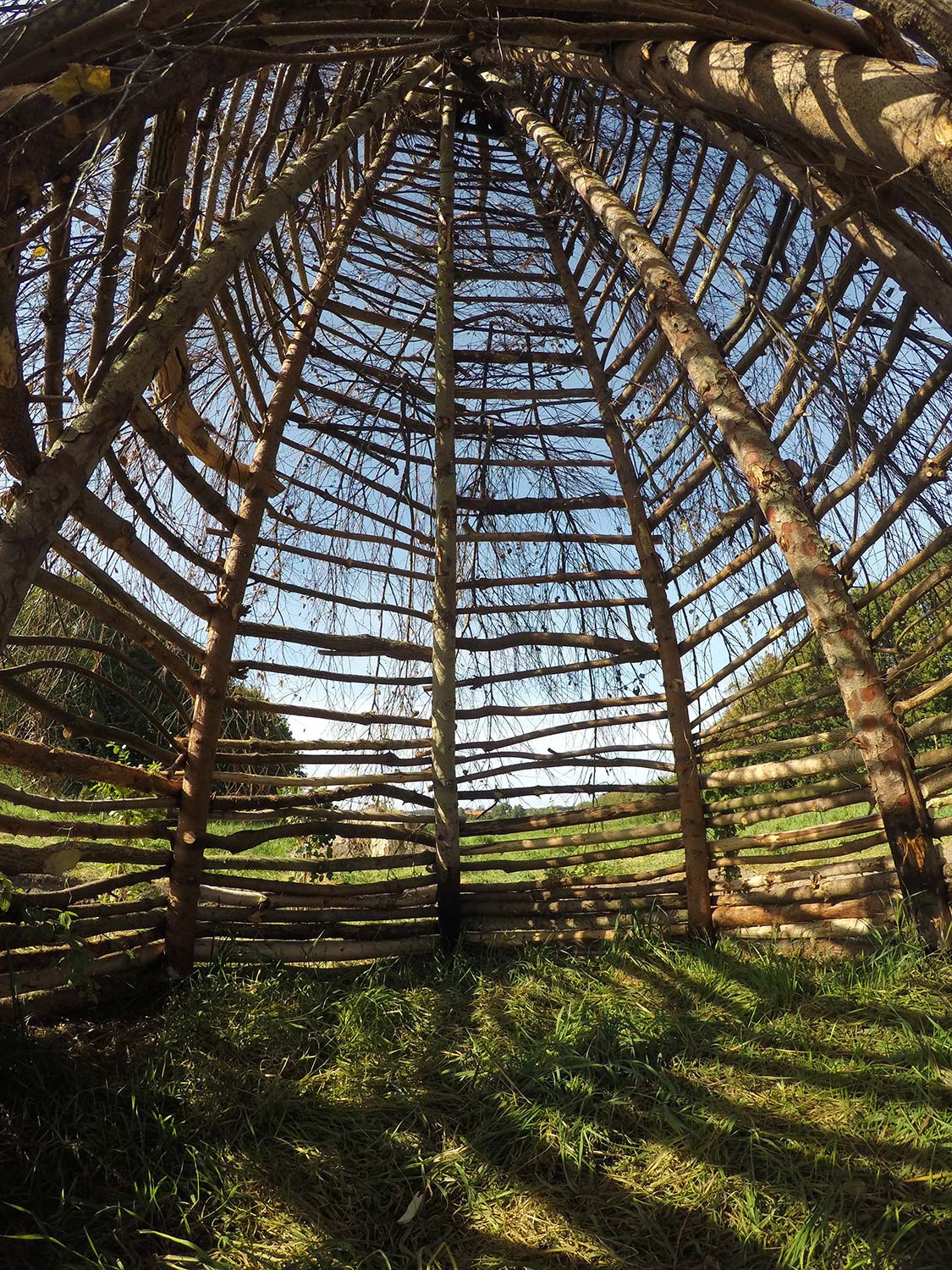 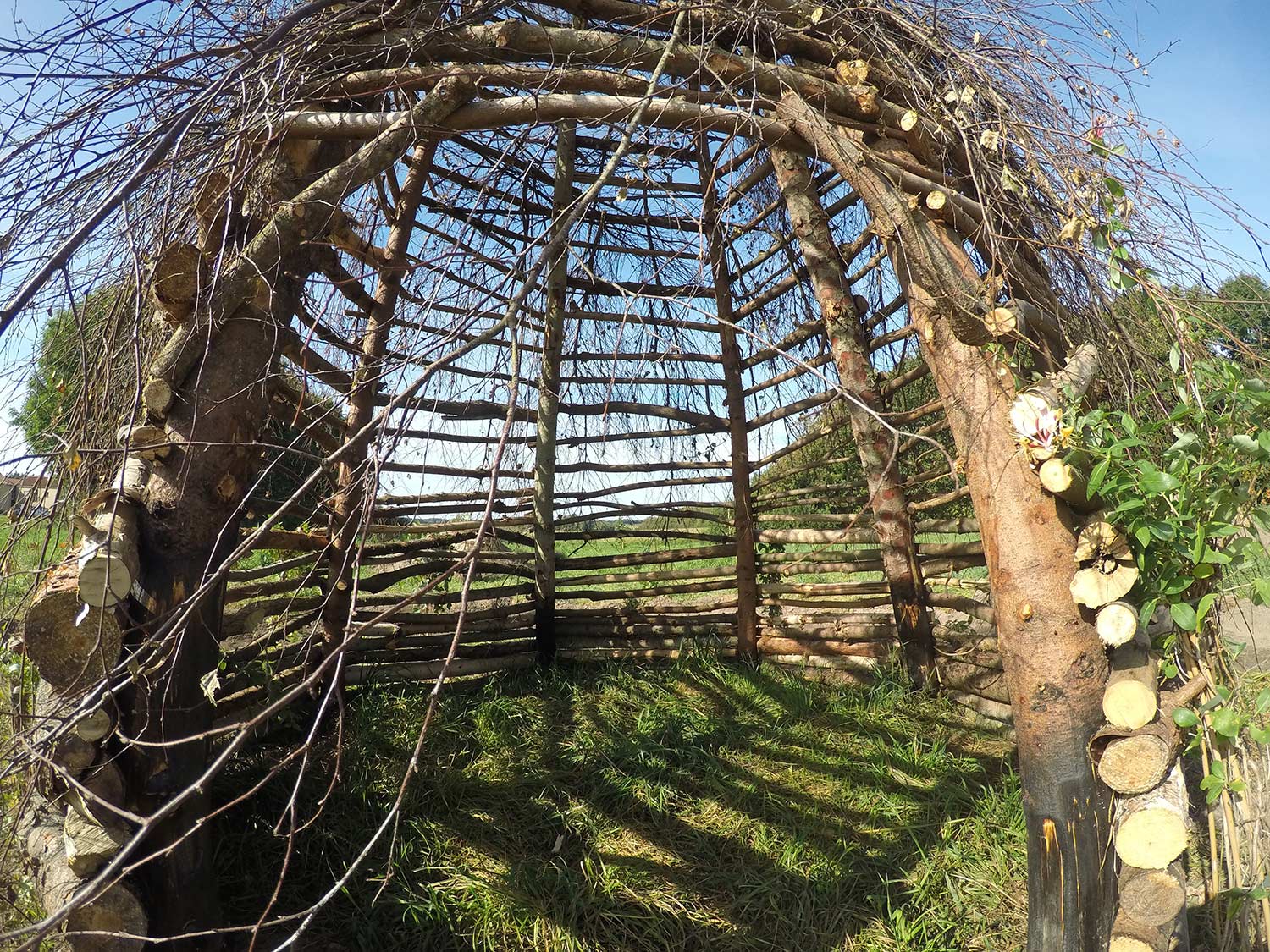 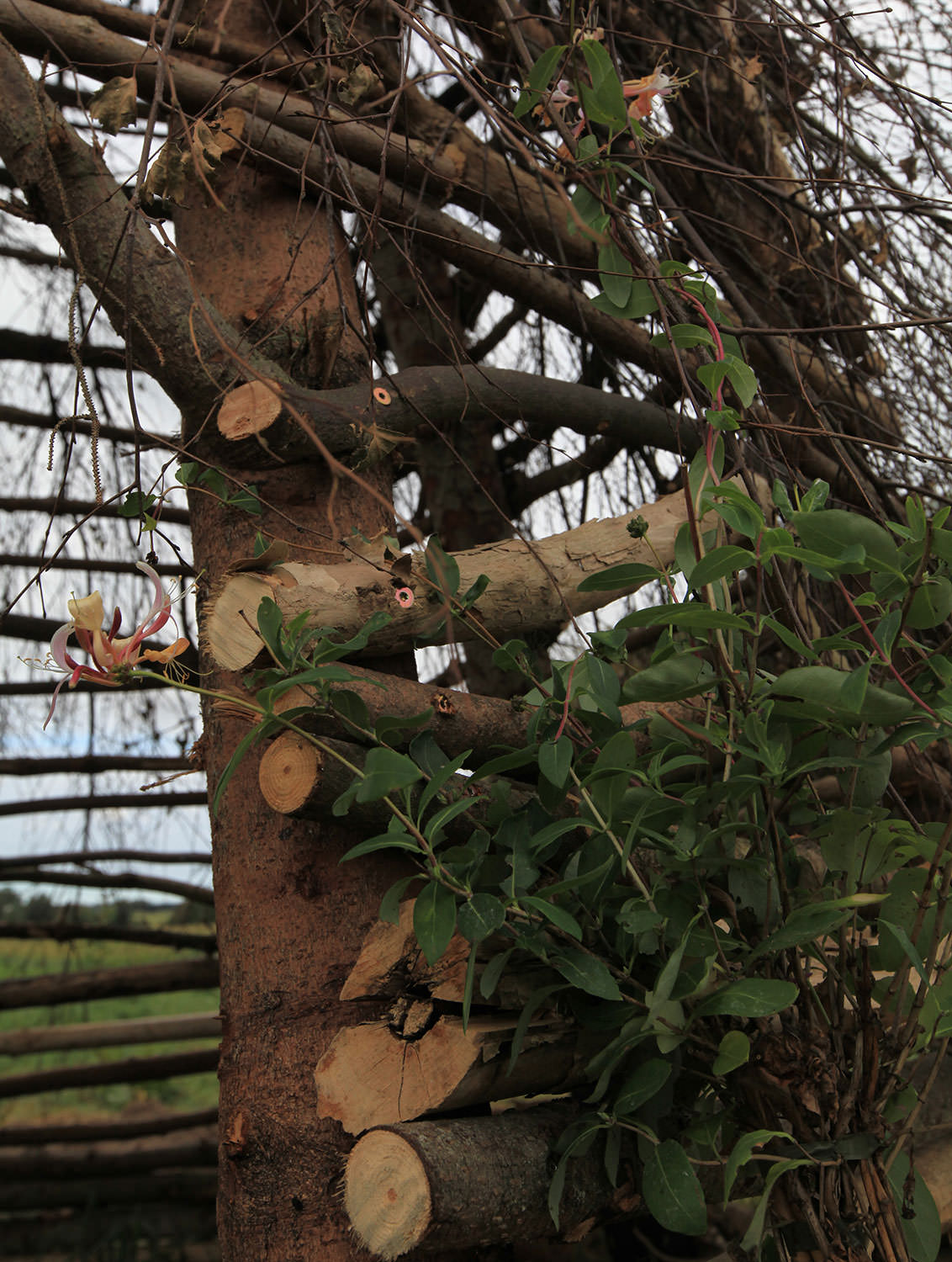 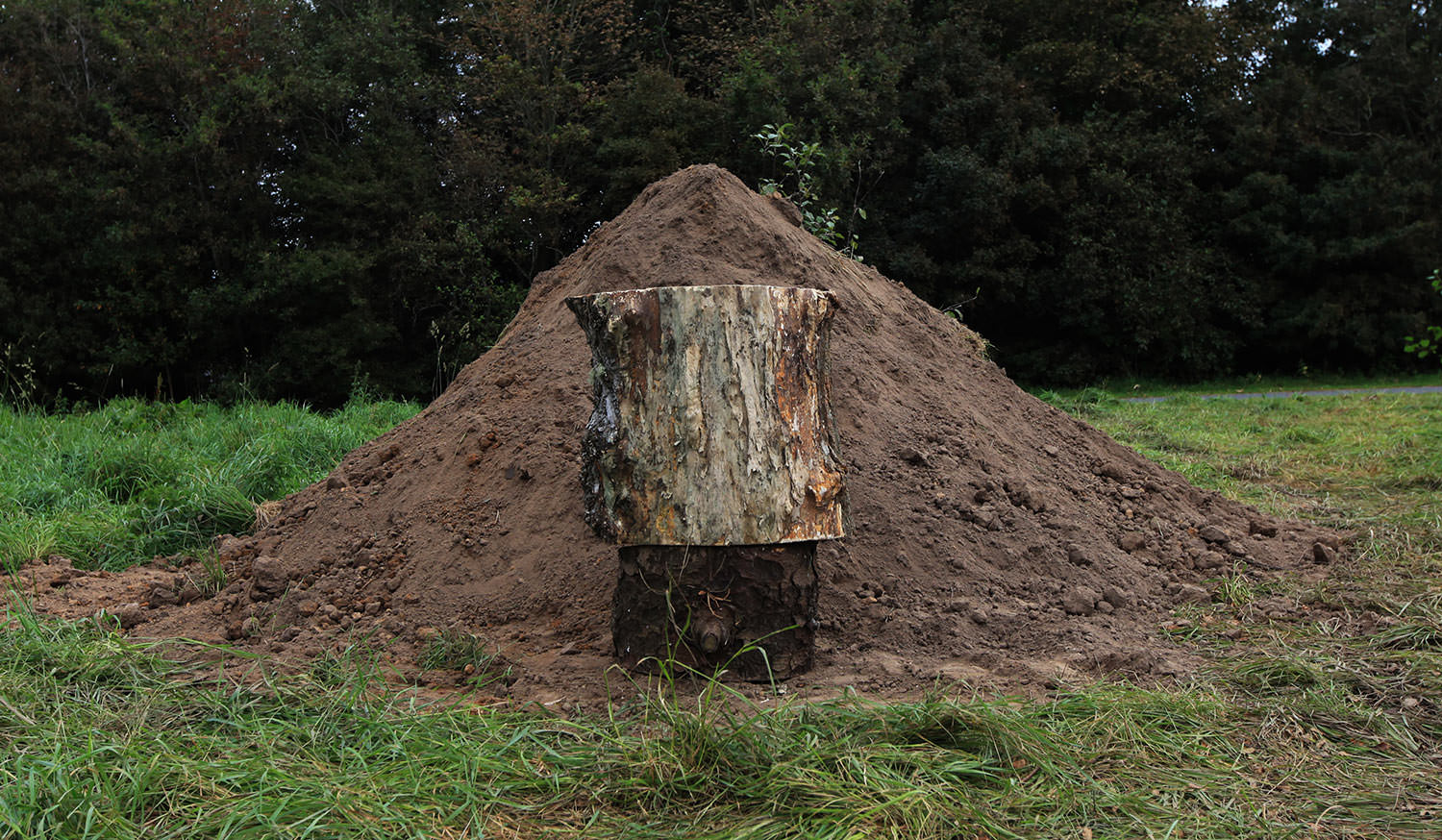 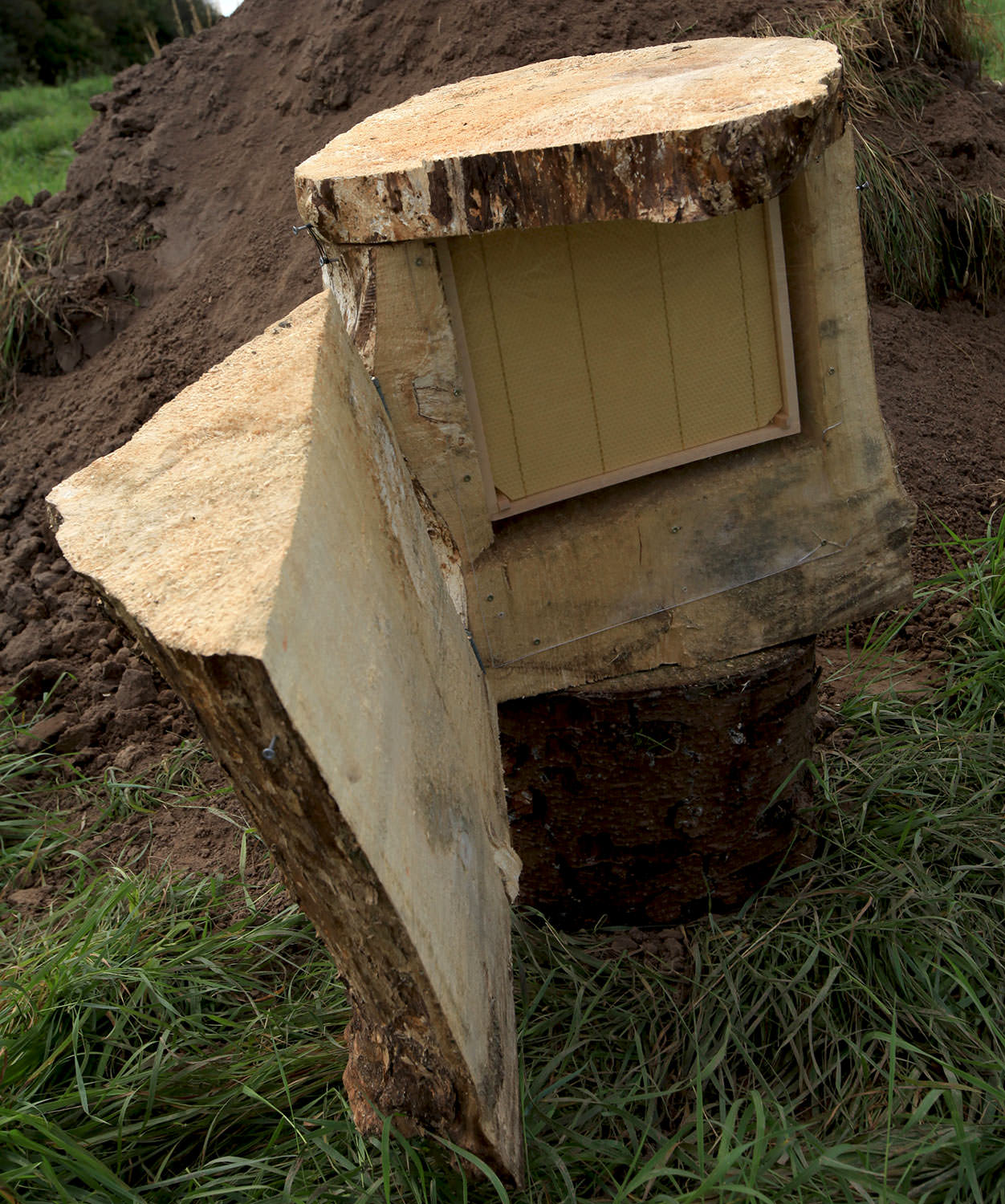 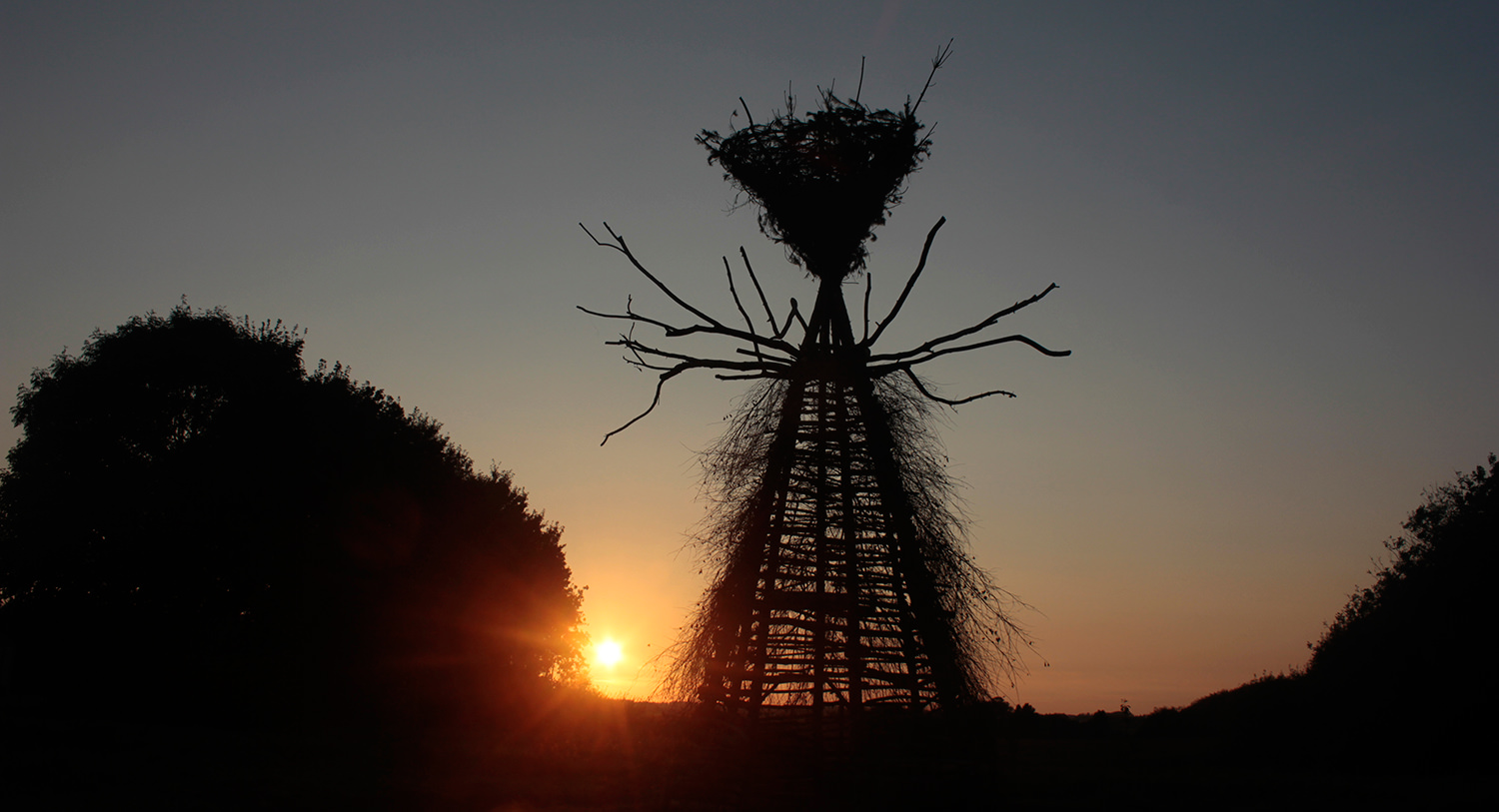 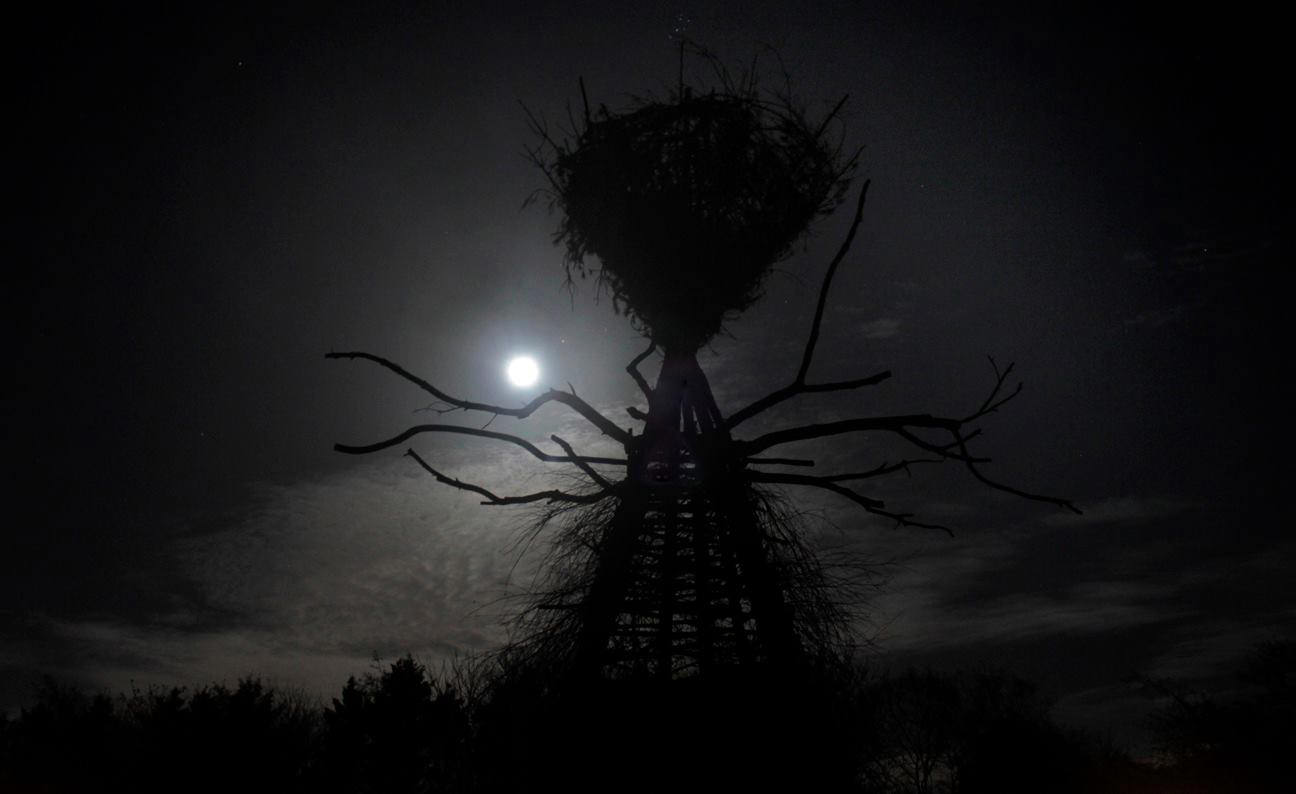 The underlying idea that inspires this project is to create a sustainable sanctuary for Jutland’s wild life with a permaculture approach.

The installation’s goal is to increase resources for local fauna, especially during winter time but also in the summer season, providing food sources and opportunity for refuge.

Yggdrasil Cromlech took inspiration from different aspects of local mythology and history, in particular, I draw directly from the Norse and prehistoric era.
the piece is a cross-over of the Cromlech’s function/structure and the idea of Yggdrasil the almighty tree from the Norse culture.

Crómlech is another name for stone circle which is a megalithic monument of standing stones arranged in a circle. These stone circles appeared all over Europe and in many other parts of the world during the late Neolithic and the Bronze age.

The structure presented is a Crómlech of three concentric circles with an isolated “Menhir” in its centre which represent Yggdrasil. I have replaced the standing stones with living trees in the third and the second circles. There are 4 truck totem in the 4 cardinal points which contain 4 beehives in the first circle and a Menhir-like structure dedicated to Yggdrasill in the centre surrounded by a circle of water (the water filling is in process right now). The size of intervened area is 250 square meter.

In Norse mythology Yggdrasill is an immense tree that is central in Norse cosmology. Yggdrasill functions in connection to nine worlds. In these nine worlds constitute the all universe. MY structure has nine branches that symbolized the nine worlds.

Yggdrasill is populated and related with many animals that protect it, take life from it and menace it. On Yggdrasill’s top an eagle with an hawk perch on his eyes, four deers between its branches, a squirrel moving up and down its trunk and a snake on its bottom. In my piece Yggdrasil is the core of the Installation, and the audience can reach it jumping on two step stones on the water ring that hug the structure. The structure has a small door that invite anyone want to get inside it, to find some isolation or relaxing atmosphere.

Yggdrasil Cromlech is a living piece, every year will look different, in 3/5 years the climbing plants i planted on the main structure will be grown on the all element, and in about 30/50 years the young trees will start to look like column, and the central part wil be complity transformed by vegetation. It will be interest to go and check the process from time to time, i promise myself to go and visit it every 5 yeas .